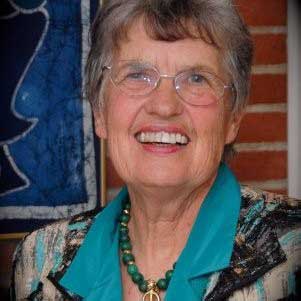 Before founding Weigh of Life, Jan Schilling served as a Registered Dietician for 50 years. Throughout her career, she watched the CDC track the incidence of overweight and obese individuals in the United States. When she began her career, 15 percent of the population was overweight or obese; when she retired, that number had grown to 67 percent, with the highest rates among diverse populations in low-income areas, such as Richmond and San Pablo.

Weigh of Life was created so that individuals at any income level who want to improve their exercise and nutrition habits and promote preventive health can do so in a safe and supportive environment.

Weigh of Life engages 500 participants per week, 98 percent of whom are native Spanish speakers, in a range of activities related to health, wellness, education, and economic improvement. 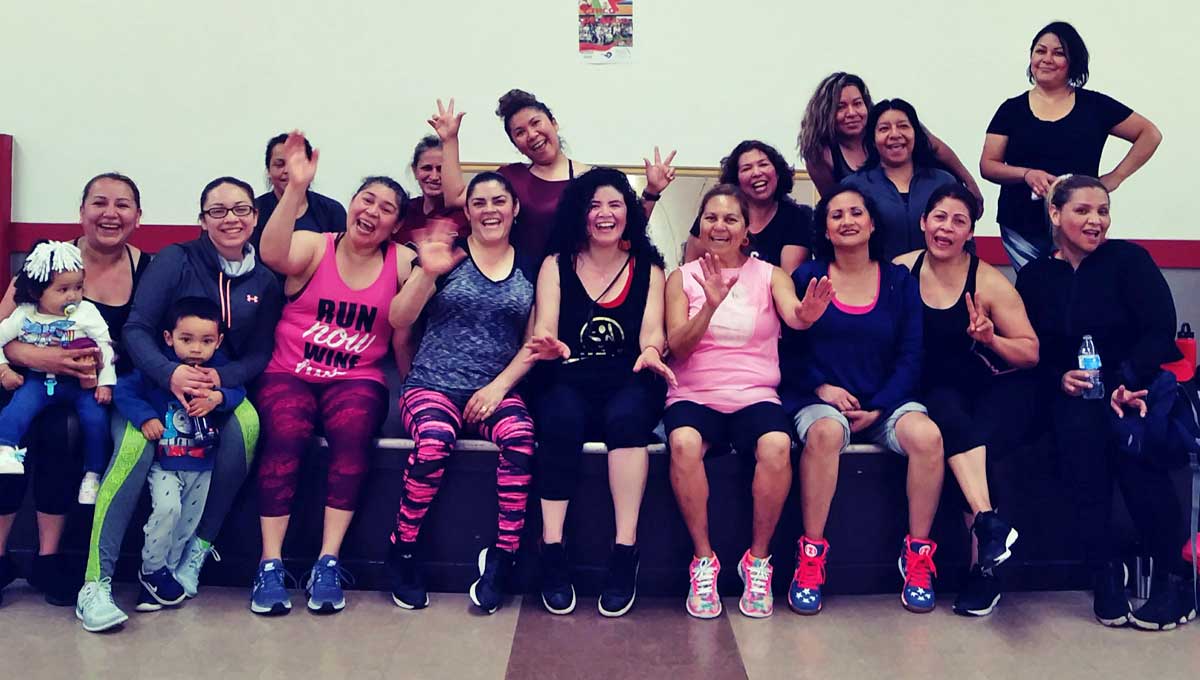 Weigh of Life Accomplishments Since 2006

Teachers who Started as Students

Number of Students Helped Since 2006

Participants that are losing weight. 20-25% are maintaining a healthy weight (BMI between 20-25).

Weight lost by our current administrator.

Since 2006, we have helped 15,000 Richmond and San Pablo residents achieve a healthy weight and a balanced diet.

We provide regular high-impact aerobic fitness classes every week at community centers in the underserved areas of Richmond and San Pablo. Classes include including Zumba, step aerobics, and kickboxing. See the Class Descriptions page for more information.

Child supervision is offered so that parents — the gatekeepers to their families’ fitness and nutrition habits — can achieve and promote healthy lifestyles. When parents are exercising, we ensure that children stay active, too. Our child supervision has anywhere from 30-60 minutes of outdoor physical activity and opportunities to develop social skills.

To help participants achieve their goal of weight loss or maintenance, participants may choose to track their weight one day per week at each site. In fact, several physicians at Kaiser Richmond, LifeLong Medical Care, and other local health care providers refer patients to Weigh of Life for weight management.

We believe it is harder to achieve goals alone, which is why we provide social support for our participants. To promote community, we participate in multiple social events every year and partner with other nonprofit organizations. We motivate our members through family dinners, community events and outdoor activities.

Weigh of Life is a partner with RichmondWORKS, which received a grant award from the Labor and Workforce Development Agency, the California Workforce Development Board and the Employment Development Department in the amount of $300,000 to fund Project IMPACTO.  Project IMPACTO (Immigrant Participants Accessing Career Training Opportunities) will serve 75 English Language Learners with basic skills, GED and High School Diplomas, career technical education in growth sectors, job placement and support services.

"Over a period of six years Weigh of Life has positively impacted over 4,000 individuals and is on its way to reaching even greater numbers of individuals and families."

"With Weigh of Life, I learned how to eat healthy and passed these new habits on to my family. As of right now, I have lost 50 pounds and dropped 8 sizes. It’s satisfying knowing that you can accomplish what you truly put your mind to."

Our Board of Directors 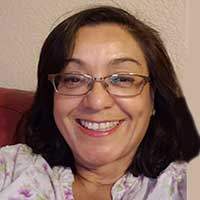 Ms. Vasquez-Jones grew up in Richmond, graduated from De Anza High School and is a graduate of the University of California, Berkeley.  Ruth has been part of the West Contra Costa Community for over 30 years.  For 13 years, she was the Community Affairs Director for the Brookside Community Health Center.  Ms. Vasquez-Jones has over 25 years of experience in community relations, grant writing, fundraising, board and program development. 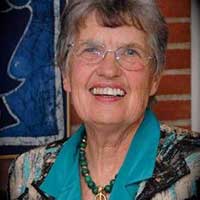 Jan Schilling founded Weigh of Life in 2006 after spending over 50 years working as a registered dietitian. She holds a Masters in Public Health from UC Berkeley and a Masters in Nutrition Science from the University of Ohio.

Throughout her career, she watched the CDC track the incidence of overweight and obese individuals in the United States.

When she began her career, 15 percent of the population was overweight or obese; when she retired, that number had grown to 67 percent, with the highest rates among diverse populations in low-income areas, such as Richmond and San Pablo.

Weigh of Life was created so that individuals at any income level who want to improve their exercise and nutrition habits and promote preventive health can do so in a safe and supportive environment. 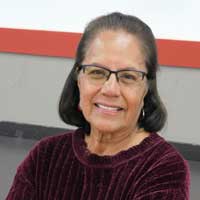 Genoveva Garcia Calloway is a retired mental health professional and former Mayor who  served 16 years as a City Council member of the City of San Pablo.  She spent 35 years with the Contra Costa County Mental Health Division as the Program Manager.

Genoveva has always been passionate about participating in the community, especially when it comes to ending the obesity epidemic in local neighborhoods. Several years ago, she and the San Pablo City Council learned that San Pablo possessed the highest childhood obesity rate in the county and the third highest in California. Genoveva felt that was unacceptable and since then has provided leadership on the Council to work on initiatives that address the epidemic.

With her city council experience, Genoveva brings strengths in understanding and setting policies for the organization. With fluency in both Spanish and English and 40 years as a San Pablo resident, Genoveva also brings detailed knowledge of community players and a valuable network of like-minded individuals.

To stay healthy, Genoveva makes sure to eat balanced meals as much as possible. She enjoys going for walks, joining a Weigh of Life Zumba class, and doing water walking at the Plunge (Richmond’s indoor pool). She also likes to read, dance and travel to Calistoga for the mineral pools that “soak the stressors away.” 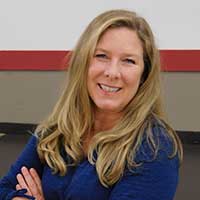 Becky Stephens, MA, brings an extensive background in the health promotion industry to the Weigh of Life board.

She spent a decade in Washington, DC, encouraging legislators to mandate healthy lunches in schools and worked on getting a label approved for a health claim on soy foods.  After moving to the Bay Area, Becky worked for Vitasoy, an international soy foods company, where she managed the consumer hotline, advised on nutrition policy and public relation issues, and developed recipes and marketing materials. She has also worked for the Better Health Foundation. 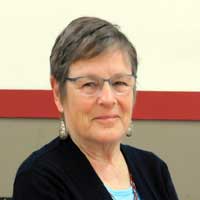 Margaret Jordan, RN, PhD, is a retired nurse and clinical health psychologist. She worked with young doctors to help them learn effective patient communication skills and methods to partner with patients as they worked to adopt healthier lifestyles.

Margaret is passionate about serving on the Weigh of Life board because she believes that good health is important for living a happy and productive life. She occasionally serves as substitute instructor for Weigh of Life’s nutrition classes and loves being a resource to help members learn skills that enable them to prepare healthy meals for themselves and their families.

With a professional knowledge of how behavior change occurs and a history of working with city council and community groups to make Richmond a safer and more livable city, Margaret brings her highly informed activist background to Weigh of Life’s work. She enjoys helping to spread the word about Weigh of Life to parts of the community that are currently not taking advantage of the program.

To stay healthy, Margaret likes to cook balanced meals and avoid refined sugar. She also enjoys walking in the water at the Richmond Plunge and hiking around the Bay Area with her husband and dog. An East Bay native, Margaret lived in Detroit for 35 years and is very happy to have returned home to Richmond.

Margaret currently volunteers at UCSF, where she teaches communication skills to first and second year medical students. She is active in the Richmond community and is currently President of the Point Richmond Neighborhood Council. 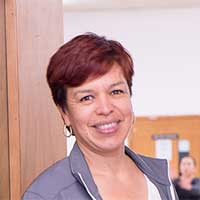 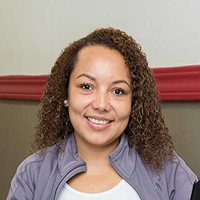 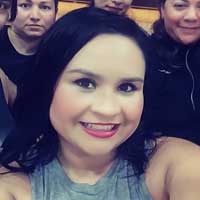 Our Supporters and Community Partners 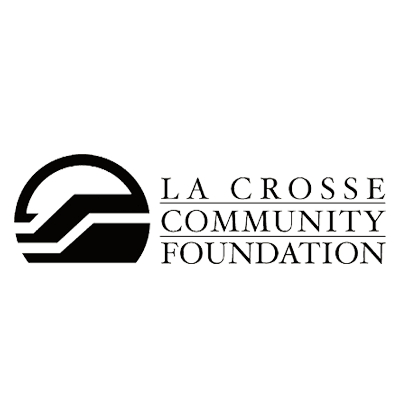 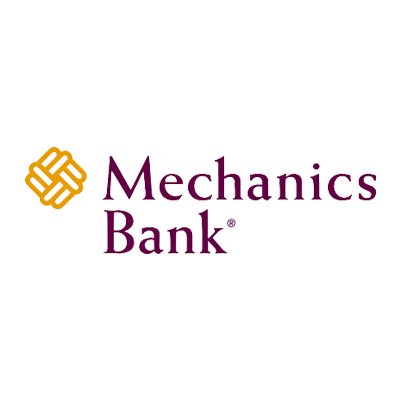 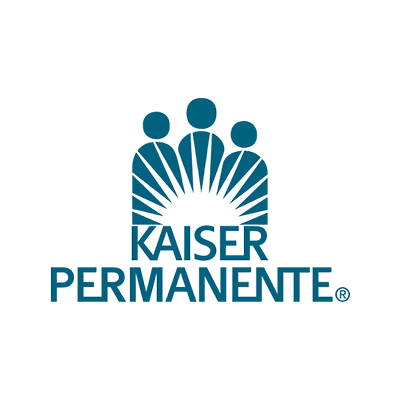 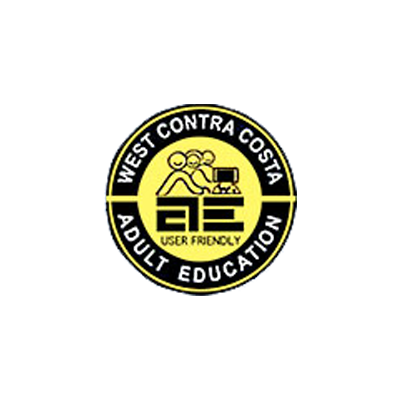 Weigh of Life is a non-profit 501(c)(3) organization that provides opportunities for families to enjoy improving their health through exercise classes, nutrition education and social support.

(Open only during school year)